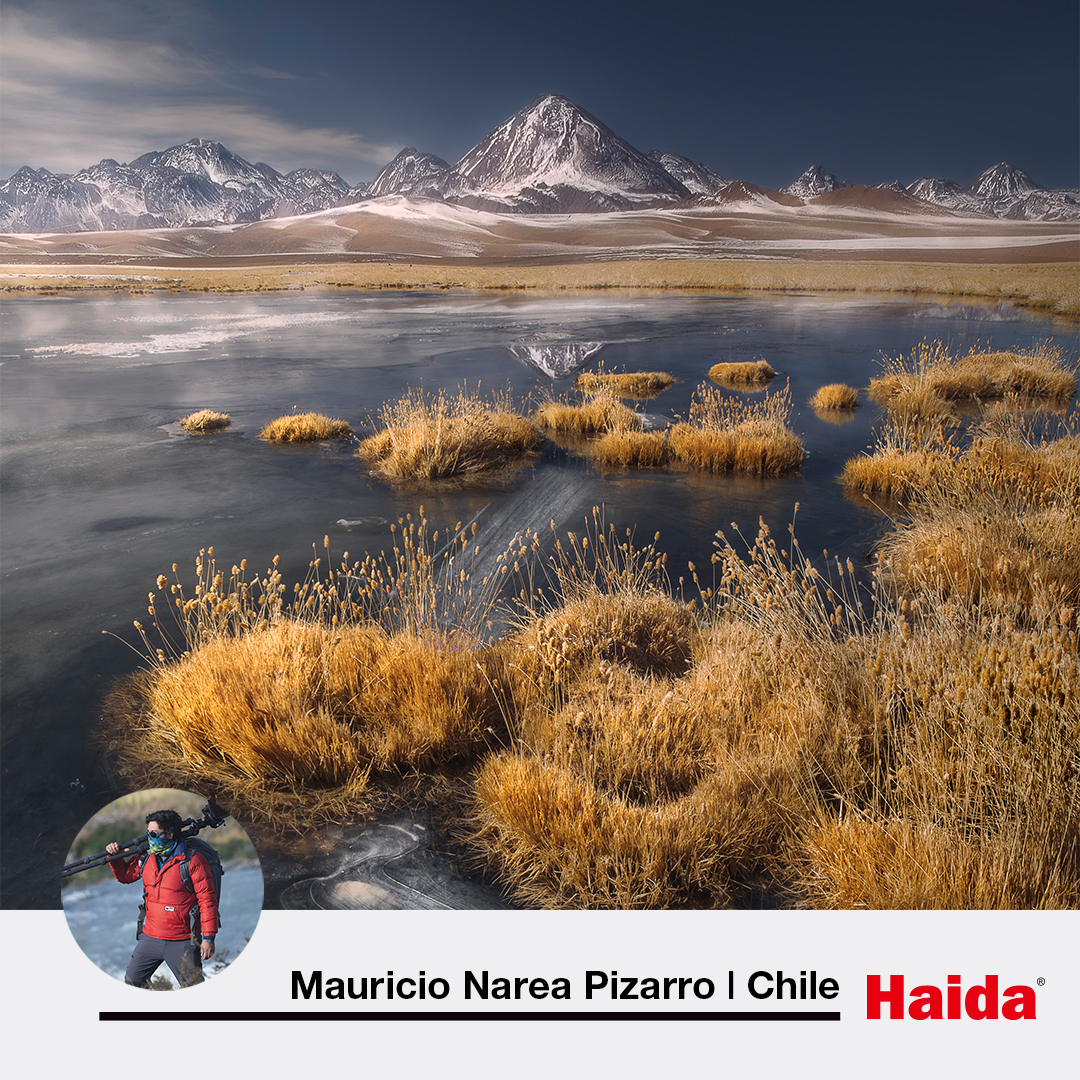 I took this photo in the surroundings of San Pedro de Atacama, in the north of Chile. A cold winter morning, with temperatures below zero, which made the water freeze, generating ice that formed lines that looked like ice paths.15mm | 1/50s | f/11 | ISO 100Haida M15 Filter Holder Haida Red-Diamond ND1.8 Filter
Haida NanoPro CPL Filter Great Ocean RoadWith early knock offs for me each Friday now and the added bonus of daylight savings I can hit up pretty much any spot in Victoria in time for sunset. Last week I left work and headed straight for the coast in the hope of the sky's clearing enough for some Milkyway action that night. What I didn't expect was getting the bonus round with some killer light at sunset as well as clear sky's. This spot delivered a ripper little composition and some great light and colour. I love using these coastal bushes in my foreground as they are a great colour to offset the sky and they are super stiff so don't blow or mover in the wind. After a mad sunset, awesome clear night sky, a half decent sunrise it was breakfast in town then leg it back home for the rest of the weekend Port Campbell/VIC1/4"| f/16 | ISO 250 Canon R5Canon EF 16-35mm f2.8 IIIHaida M10 Filter HolderHaida Drop-in CPL FilterHaida Red Diamond GND Hard 1.2 Filter 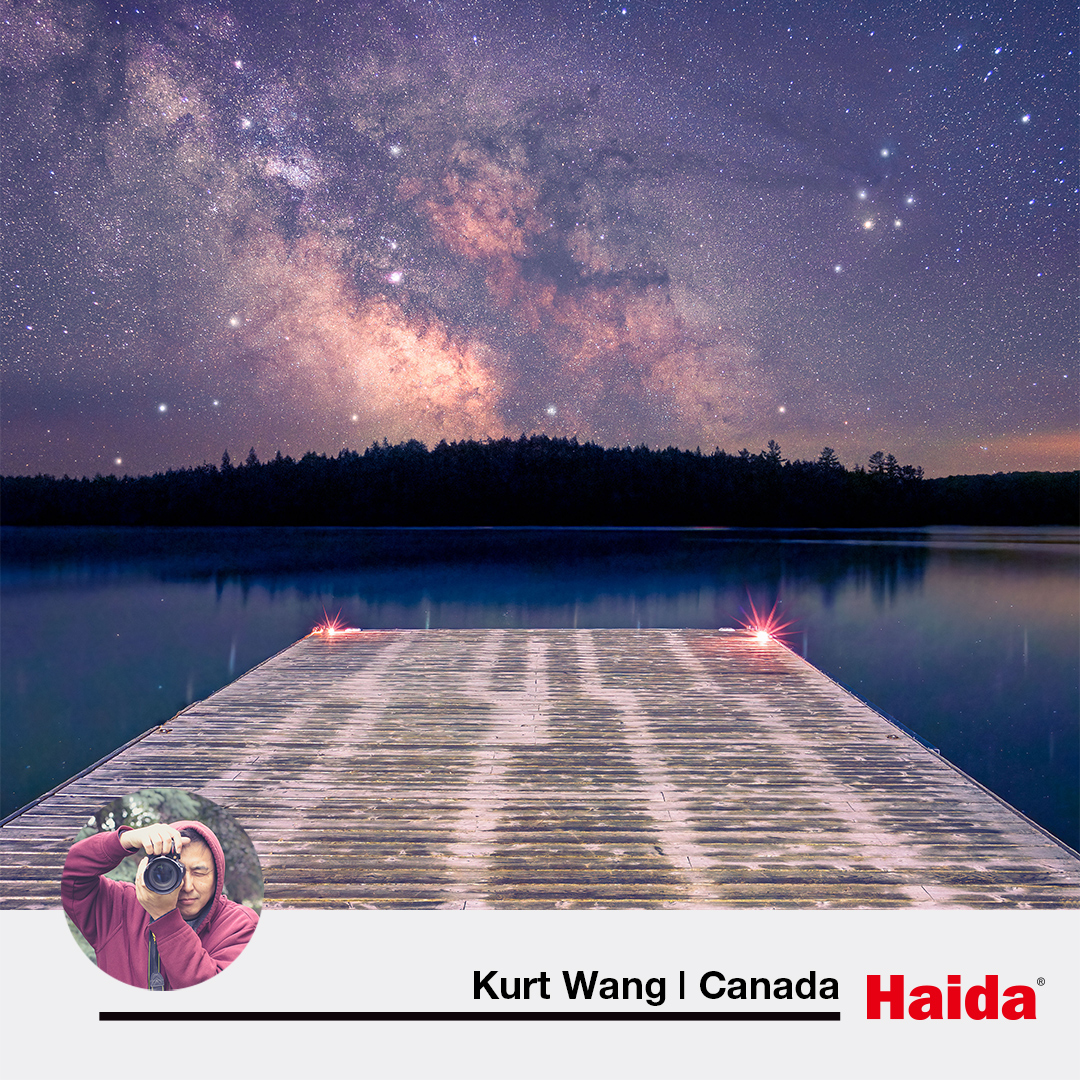 When shooting stars at night, my lens always got condensation. It's been a problem bothering me for a long time, however, Haida Anti Fog Belt fixed this problem for me. By using this warm belt, I didn't have this problem any more, I was able to capture this beautiful moment. 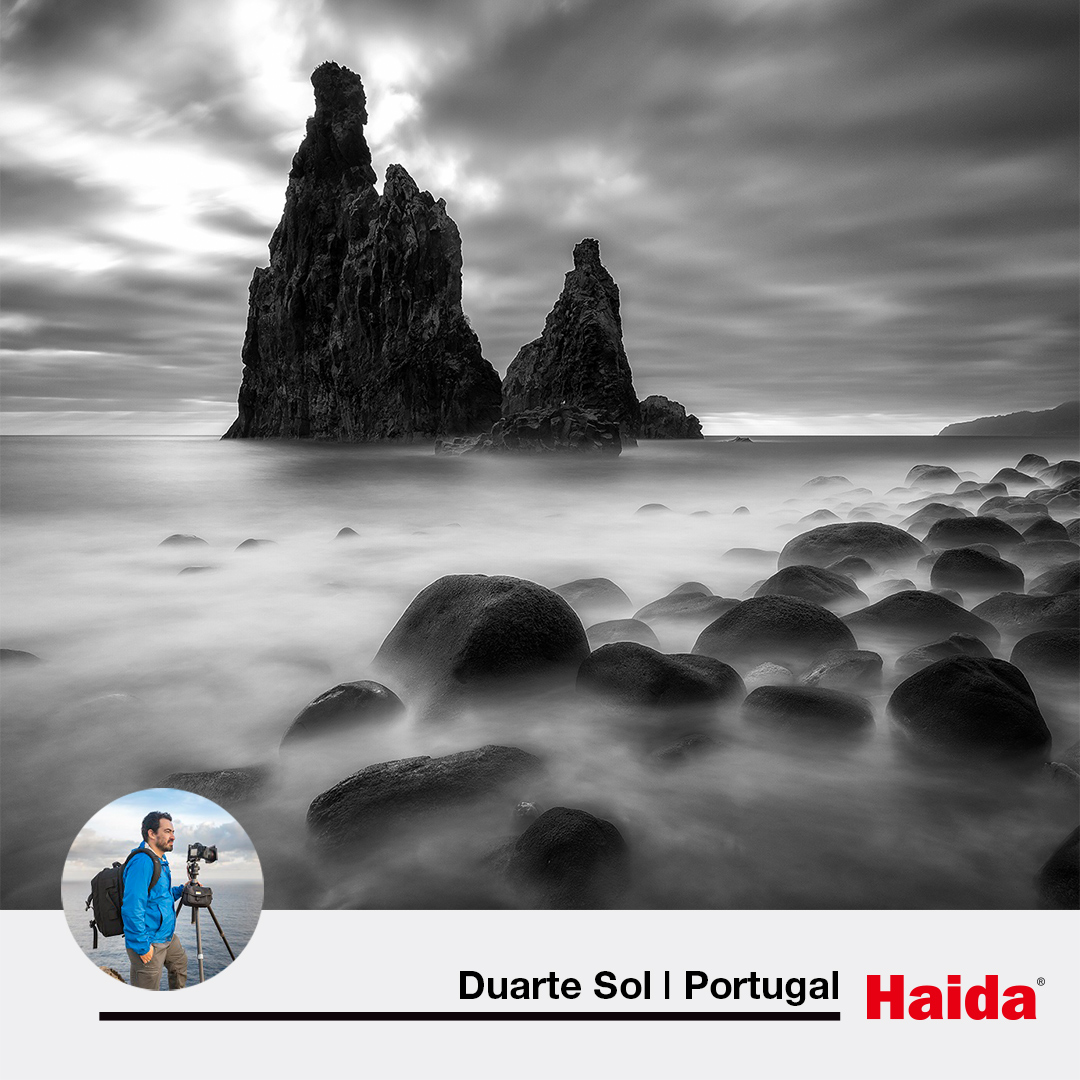 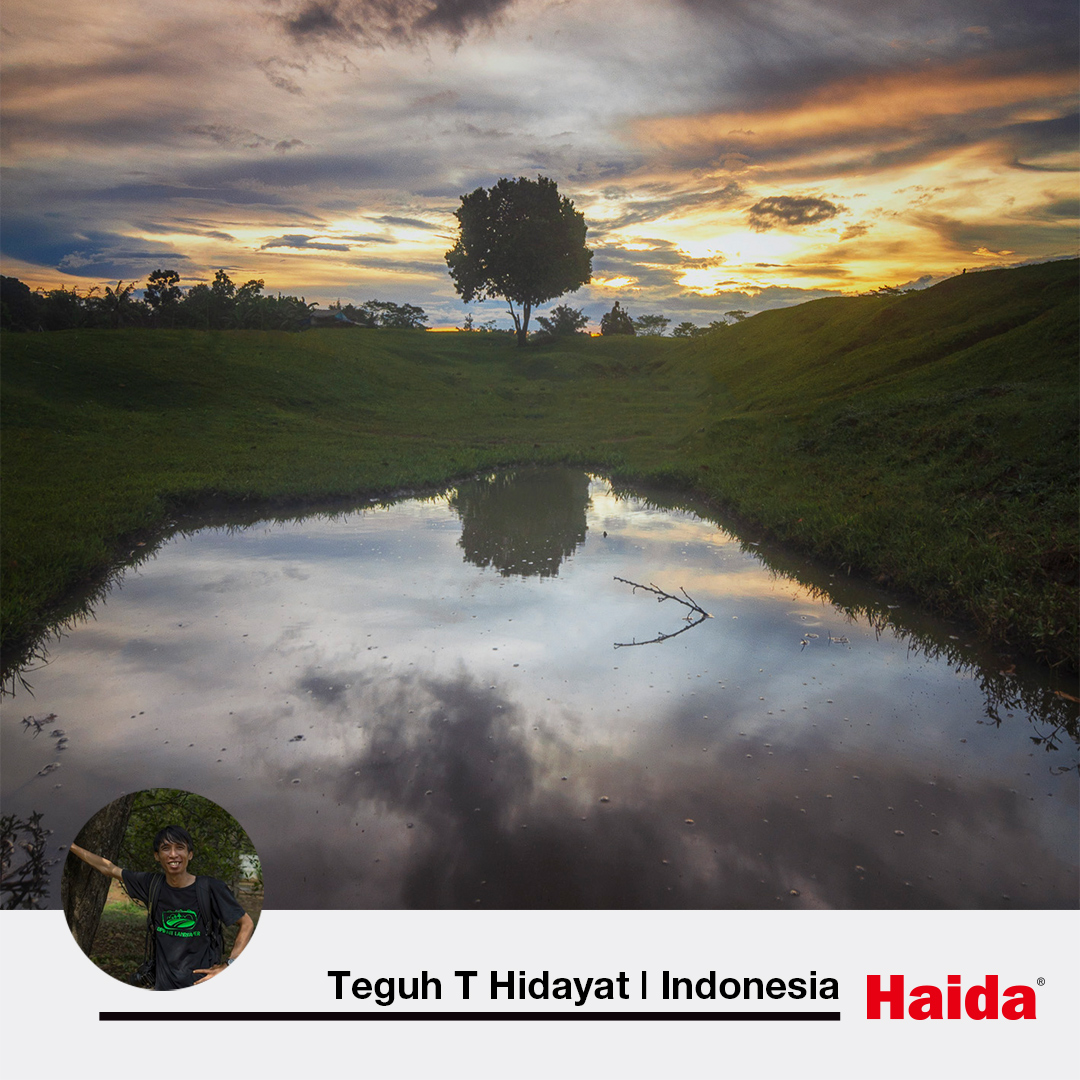 Gawir Lake, which is located in Legok Tangerang, Banten, is a field with an iconic tree in the middle. The moment of sunset or sunrise can be recorded well here when the weather is sunny.F/8 | 1/13s | ISO 100 Haida M10 Filter HolderHaida Drop-in CPL FilterHaida Red Diamond Medium GND 1.2 Filter