All the time, the romantic and changing starry sky attracts every photographer deeply. In Summer, photographers capture every stunning moment of the starry sky by various photographic equipment. However, the starry sky in most equipment is always dim and ordinary. So how to make nightscape photographs more shining and beautiful? Except for nightscape pictures, Haida Soft Diffusion Filters also make sense in taking portraits if you want to get nostalgia and retro pictures! 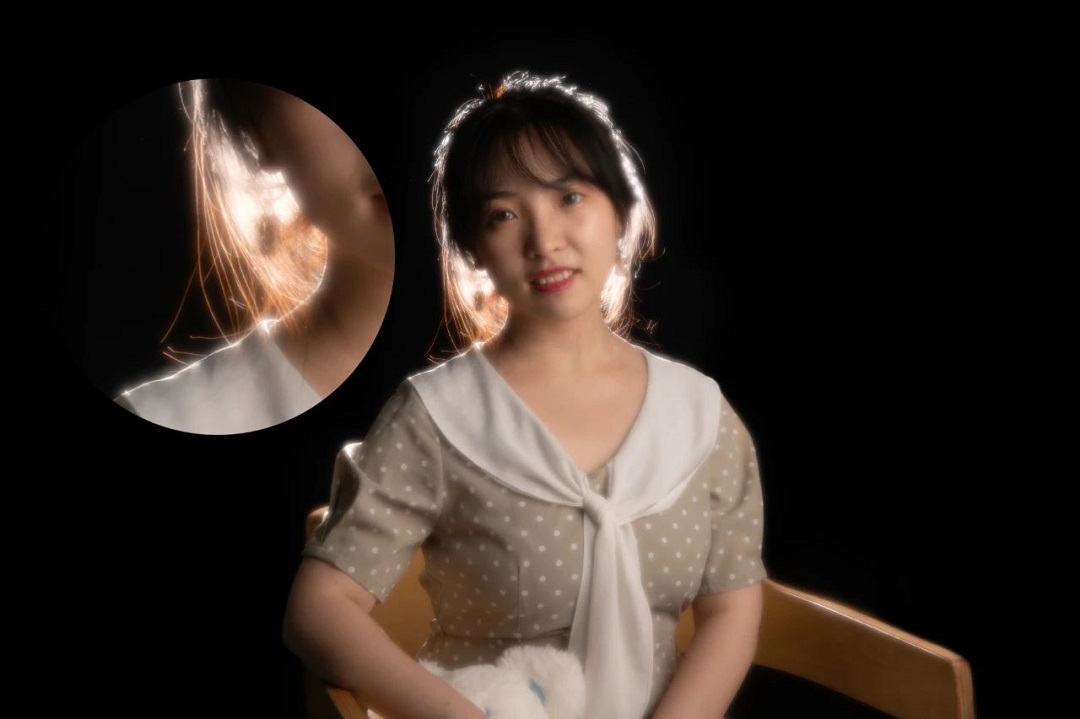 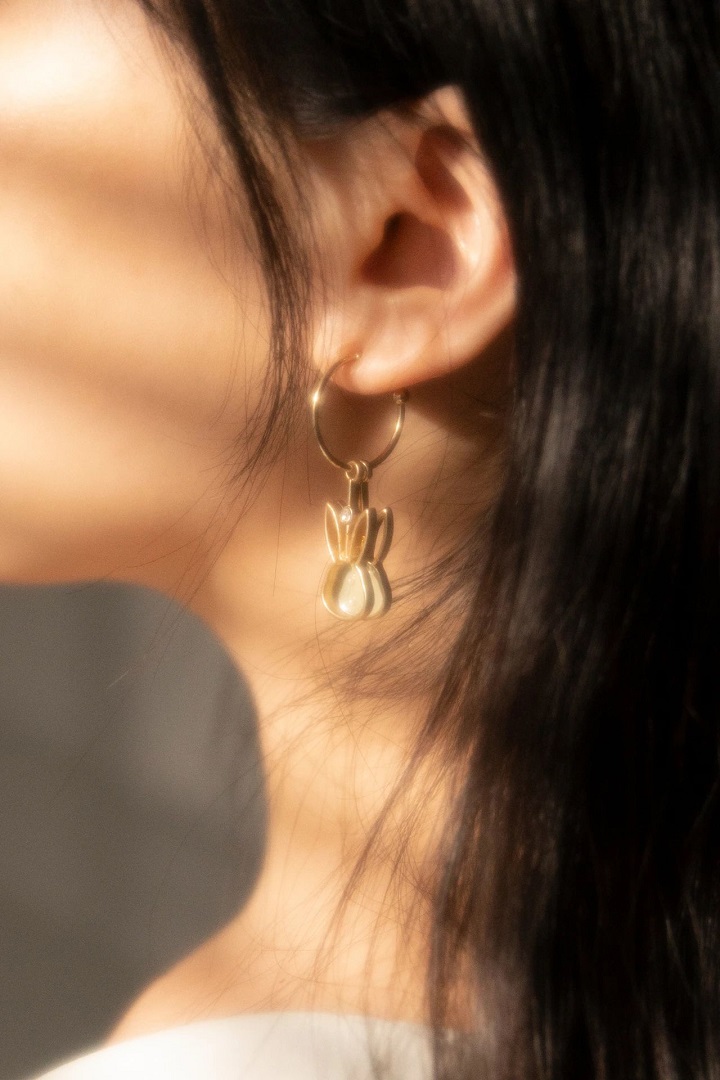 Haida NanoPro Soft Diffusion Filters are on sale now and learn more details from our distributors! By the way, they can be worked with Haida Clear-Night Filters!

Happy World Photography Day
There is countless beautiful scenery in Summer, like vast starry skies, fascinating oceans and stunning waterfalls. At the end of Summer in 2021, let’s retain the summer with wonderful pictures and appreciate different landscapes and seascapes all over the world.

Join in the activity and win the amazing Haida Mist Black 1/4 Filters and Haida Anti-Fog Belts!