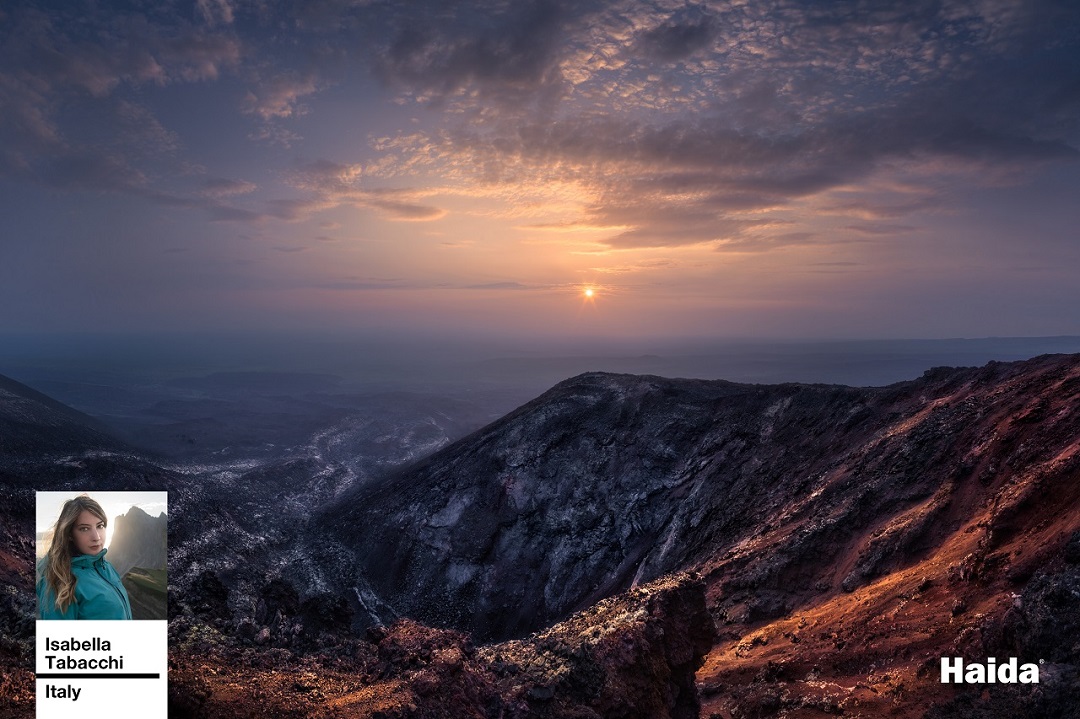 The Light After The End

I captured this impressive sunset from a cinder cone in the Kamchatka peninsula, in Far East Russia. The cone was created by the eruption of Tolbachik volcano in 1975-1976 and in this picture is visible the petrified lava flow leading to the sun descending to the horizon. 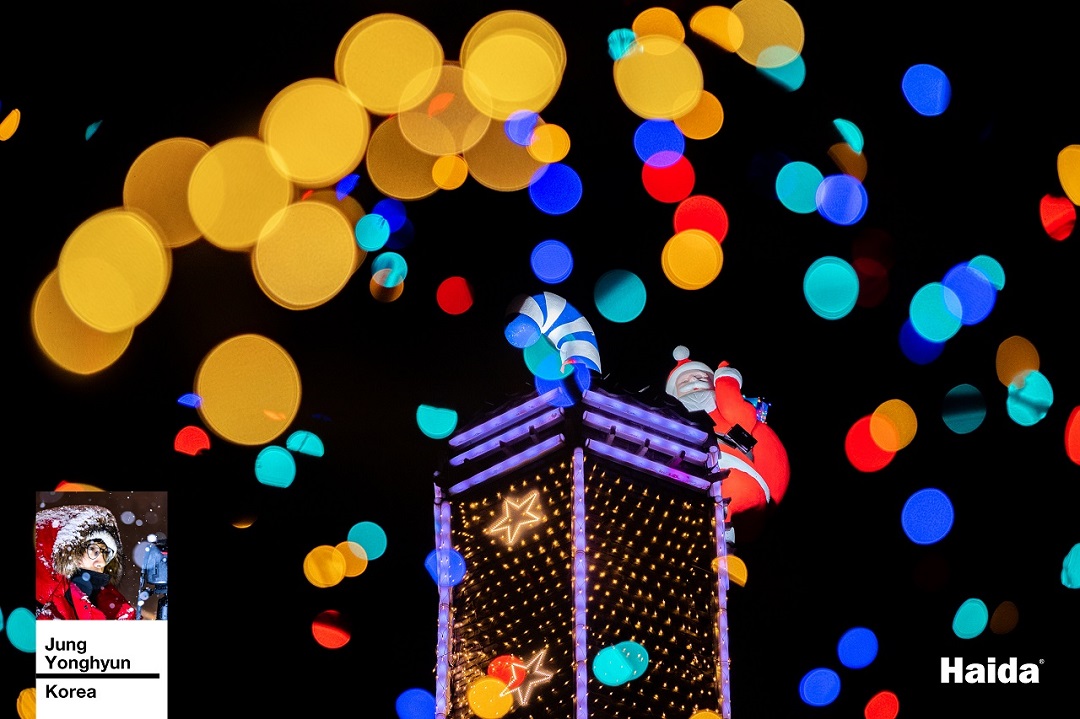 In Korea, we meet amazing landscapes, especially in winter. We can see very beautiful, cute, cozy sights. When you take a winter picture, you can find a special subject, like Santa Claus with colorful bokeh. This Santa Claus lives in Gyeongju so you can have a lovely time with him there. And you always have a lovely time for the Christmas season with lovely photos in Gyeongju. As you know, Gyeongju is one of the majestic historical cities in Korea. How is amazing you can experience the Christmas mood there? You must be there when you come to Korea. 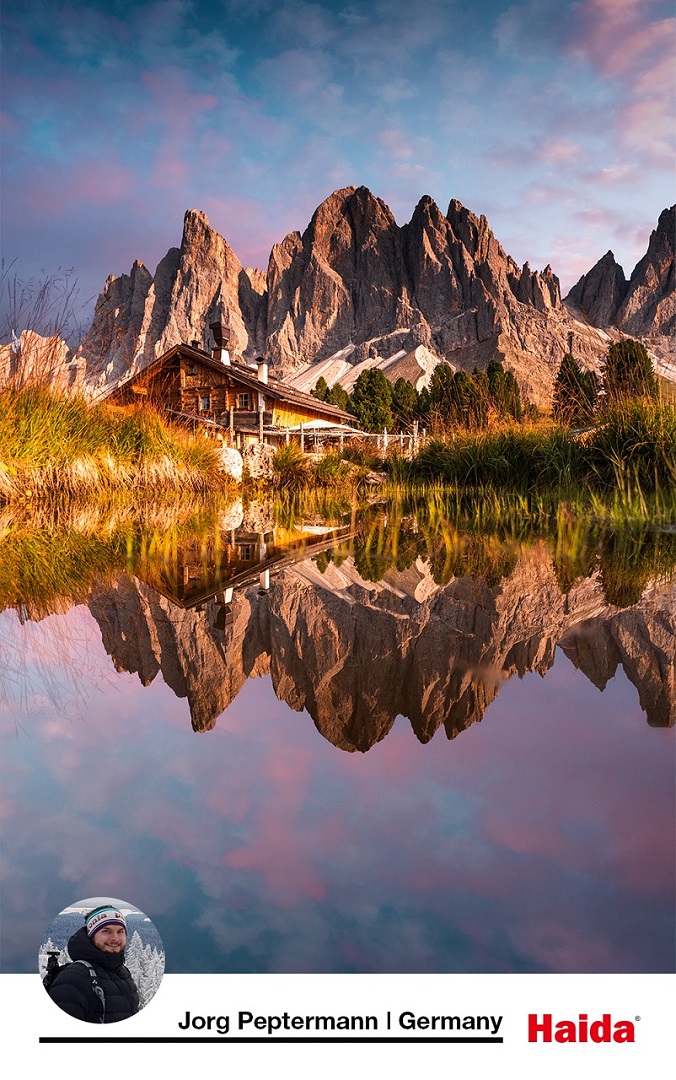 The picture was taken at the great Geisleralm in beautiful South Tyrol and there was a fantastic sunset to see. I went extra close to the small puddle to make it bigger than it actually is and to better absorb the reflection. Fortunately for me, the clouds turned pink-red and it was magical. I used the Haida Nano pro filter with a CPL filter to get better colors in the sky and a 0.9 soft gradient filter. the hike there was really exhausting but worthwhile and I would go there again at any time. the Kaiserschmarren on the hut was great. 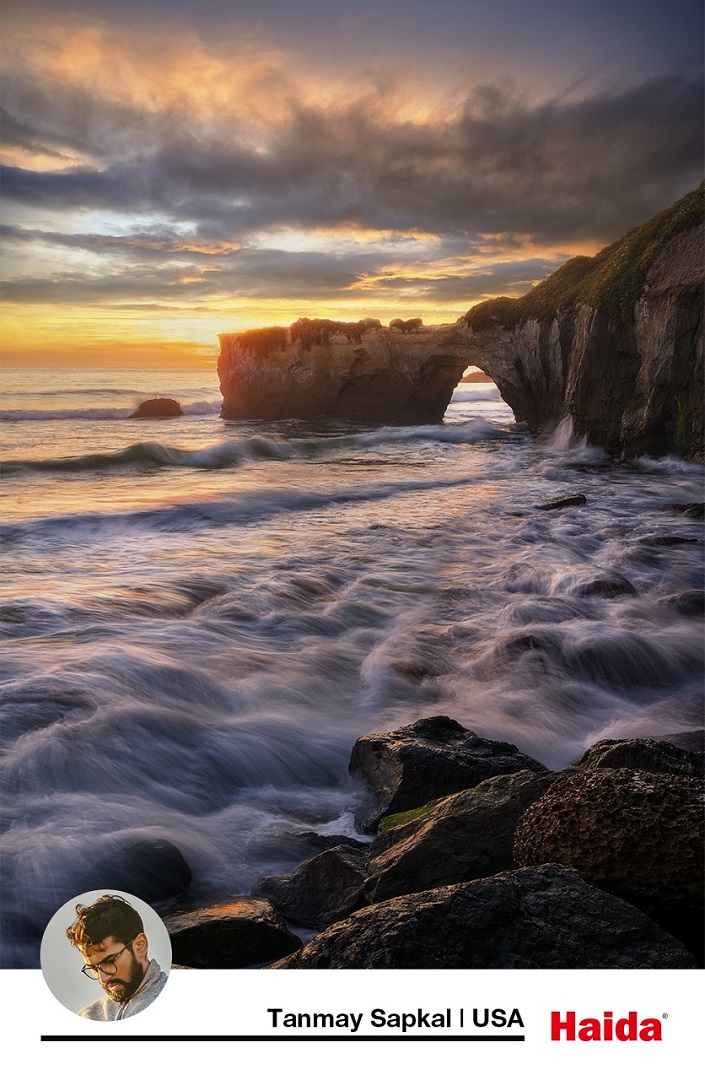 “Winter” in Santa Cruz
5 years in the Bay Area and this is the first and only time I have shot this arch. After a last-minute decision to chase the sunset, I made a mad dash to Santa Cruz reaching the spot with only 10mins to spare.
I spent as little time as possible setting up a composition, shot for the next 45 mins trying to find the perfect waves and light in the scene. And this is the end result. It’s a combination of 7 exposures in total, 1 for the sky and 1 for the foreground, and the rest for different parts of water. 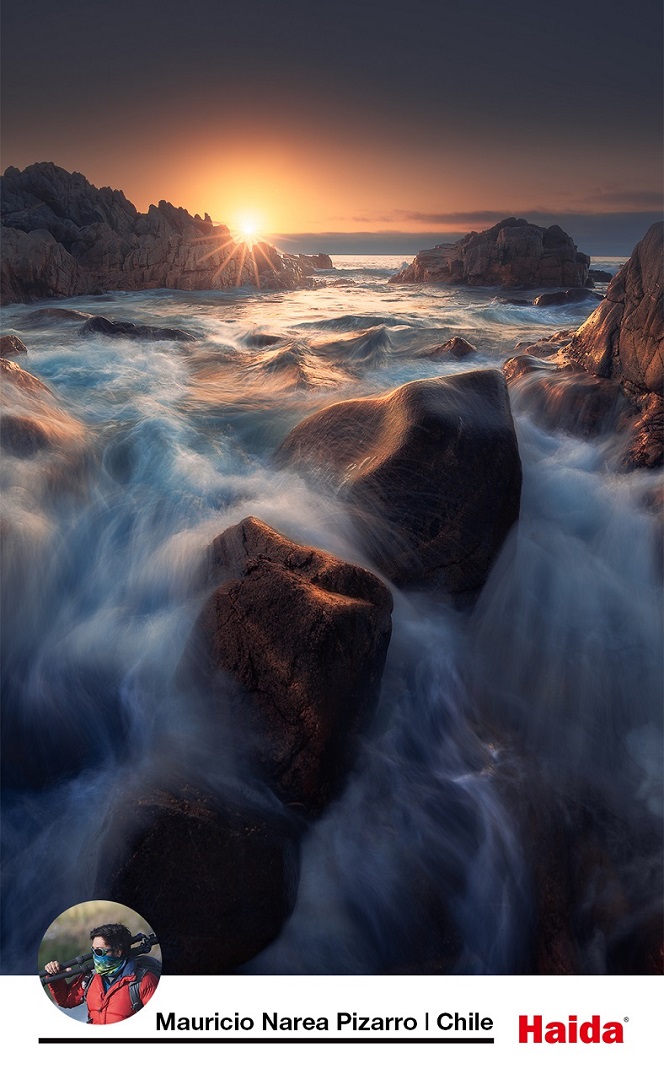 I took this photo in Papudo, a small town on the central coast of Chile. At the end of Papudo beach, there are a series of rocks with vast plant biodiversity, so I went to explore to decide where I was going to wait for the sunset. Upon finding this place, I noticed that the rocks and stones could be arranged in a way to generate an attractive composition. In addition, the water could flow profusely between the rocks generating more dynamism, but in a subtle way, in order to show the movement of the water and not lose texture. For this, I decided to do a semi-long exposure, of less than a second.
I used my Canon 5D Mark IV and the Tamron 15-30mm g2 with the M15 system holder and the CPL filter, to avoid the reflection of the light on the water and to reduce the glare on the rocks.
I took two shots, one for the foreground - middle plane: 15mm, f / 9, 1/2 seconds, iso 100, and another for the sky with the Sunstar: 15mm, f/22, 1/25 seconds, iso 100. 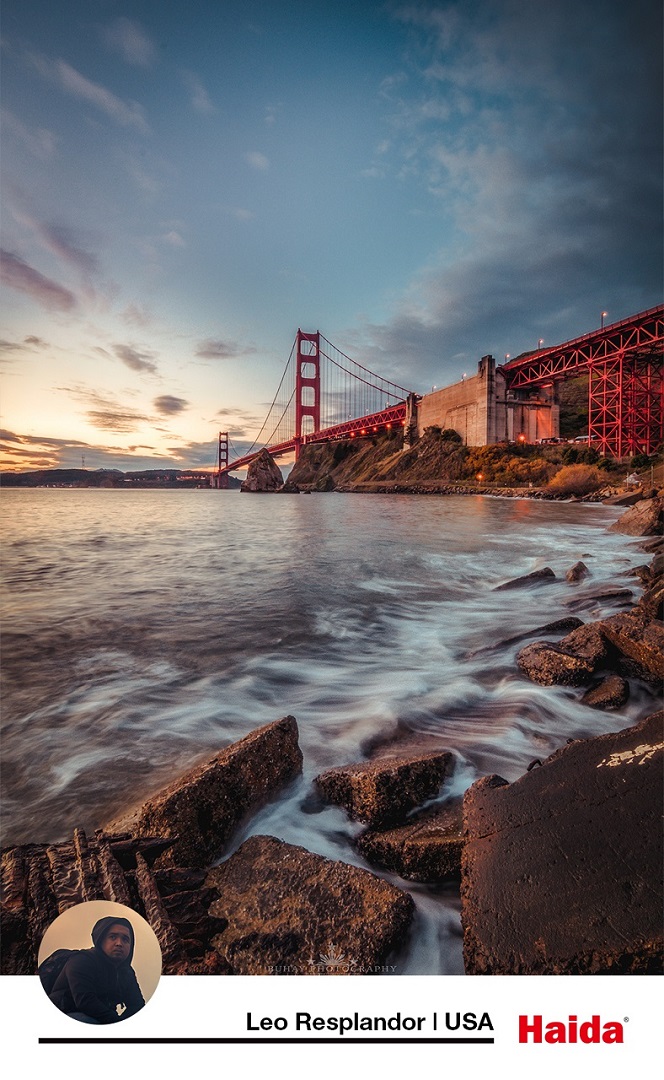 This bridge needs no introduction. They said it's the most photographed bridge in the world.

This image was taken after a rainy night. My original plan was to look for puddles & shot some reflection by the pier. But I noticed the low & calm tide hitting the break wall. Decided to move to the break wall & catch those smooth water flow. I used my M10 drop-in CPL filter, stacked with NanoPro MC Soft Edge 0.9 3-stop ND grad filter. With some perfect timing, the shot came out the way I wanted.